Kazunori Kura creates his artworks across various media such as graphics, sculptures, installations, words, sound, and so on. There are philosophical and introspective considerations behind the works, which about the existence of things and phenomena. To build and visualize poetic and fictional structures in his works, Kura uses often quotations from historical and scientific stories.

The paintings and sculptures of Kazunori Kura, a master student of Jorinde Voigt, translate existential questions and natural phenomena into art.

Kura's art revolves around philosophical questions: What makes the world? How can I locate myself in it? What phenomena do I encounter in the process? The power of faith plays a major role here, an energy that determines and shapes our existence. So, of course, there are scientifically proven facts, but don't they only acquire meaning in reality if and because people believe in them?

He calls his works "traces of these thought processes". In paintings and installations, Kazunori Kura explores how natural phenomena can be transformed and made visible in art, posing questions about reality and perception in his works. In doing so, his works retain a wonderful lightness despite these existential questions, which are approached from his very subjective approach.

The works of the cycle The Power to Believe I "Vessels, Caves, Torsos" shown in Hamburg reflect this exemplarily.

The delicately drawn, enigmatic forms float freely in the undefined pictorial space. A precise location seems impossible. They wear the same blue color scheme as the background and can only be identified as bodies and volumes through their light shading. They are surrounded and illuminated by a kind of divine halo, known on the one hand from the Western iconography of images of saints or the representation of Mother God, but also anchored in other cultures (e.g. Mithraism, Zoroastrianism, Buddhism). It enchants us mystically, but also leaves us more with questions than answers.

Are they, then, fragments of our human body or even of a saint? The title of the works, of course, suggests such an interpretation to some extent.

In these works, Kura subtly alludes to the fact that certain forms and symbols are already invested with specific interpretations in the Collective Memory. In this case, the halo is a form of representation that has been used for centuries in art history to mark divine enlightenment or certain positions of power in very different cultures. The artist thus shows us how interpretations of symbols function in a collective perception when objects are combined that are individually neutral. However, he prevents unambiguity and leaves the viewer wonderfully amazed. 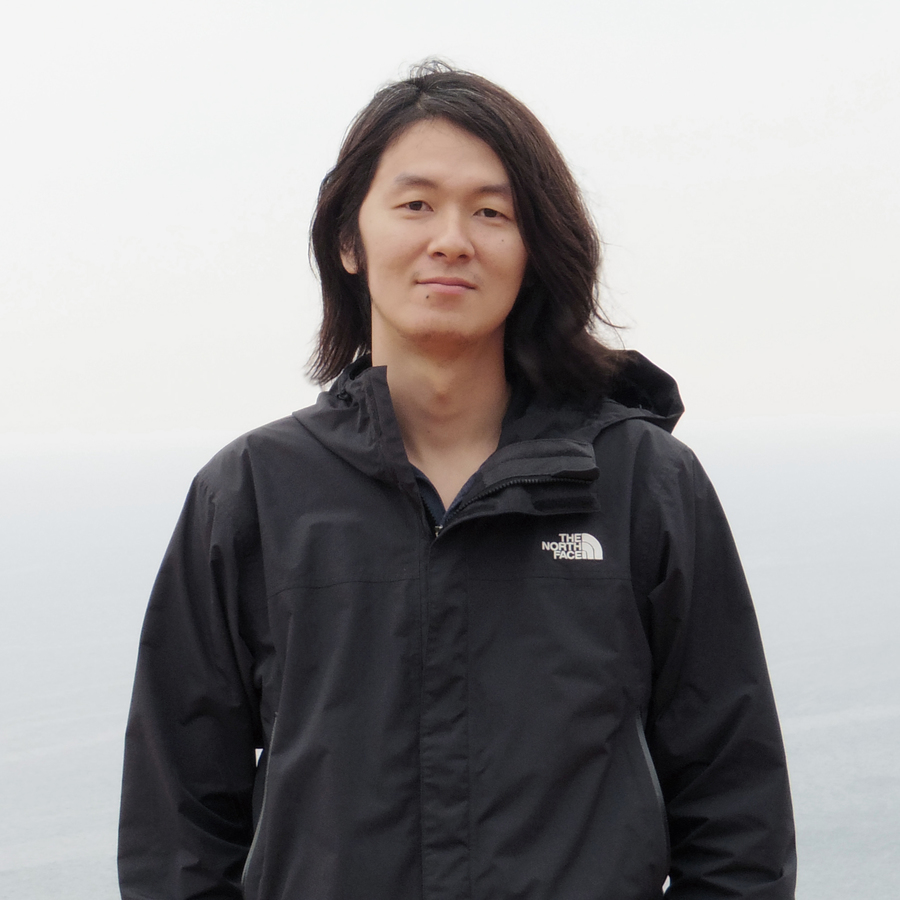 Kazunori Kura (b. 1986 in Tokyo, Japan) lives and works in Hamburg, Germany. He is studyied as a master student with Prof. Jorinde Voigt at the Hamburg University of Fine Arts and graduated in 2021. He had previously studied with Voigt at the Academy of Fine Arts in Munich, as well as earning a bachelor's degree in graphic design at Tama Art University in Tokyo. His work has been shown in solo exhibitions at Micheko Gallery, Munich and Gallery W, Tokyo as well as in group exhibitions at Micheko Gallery, Munich, University of Fine Arts Hamburg, Hamburg, Studio Jorinde Voigt, Berlin, Space Nouvelle, Innsbruck, Academy of Fine Arts Munich, Munich, L'Arsenale di Venezia, Venice, Städtische Galerie Eichenmüllerhaus, Lemgo, Köglturm, Aichach. Jike-cho, Yokohama and Catholic Academy in Bavaria, Munich. He has already received the following awards, among others: 2020 the Grand Prize, Art project competition for the facade of the Parkhaus Rödingsmarkt. Also he was a finalist of Arte Laguna Prize 2018.19.